Cleaning up the Industry

Thousands of oil spills occur in the U.S. every year. Most spills are often very small and require immediate attention to prevent further damage to the environment. Over time, technology has been engineered to safely and effectively clean up the oil from the land. Vacuum trailer systems are a part of that solution. They’re an […]

There are many options available when it comes to attachments for skid steers. One of the more popular attachments is the grapple. As it happens, WPT Power provides a grapple winch that make these already versatile tools even better.  A grapple is a hydro-mechanical claw that is typically mounted on the end of a boom, loader, or skid steer. The grapple attachment […]

Back in 1955, the United States Military established the Ammunition Peculiar Equipment Program (APE) to safely dispose of used military weapons and ammo. The goal of the program is to safely demilitarize ammunition components to be recycled back into production. With that in mind, the U.S. Department of Defense mandated that they will not accept […]

WPT has a long-standing tenure in the steel and metal forming industries. One of the more common applications where our brakes are used is coiling and uncoiling. Whether it be coiling steel as it comes out of a roller press at the mill or uncoiling it on a slitter machine in preparation to be formed […]

What is a Low Inertia Clutch?

What is a Low Inertia clutch? If you are asking yourself this question, you have found the right place.  To explain what a Low Inertia clutch is, first we need to understand what inertia is. Wikipedia defines the mass moment of inertia of a rigid body as the quantity of torque needed for a desired angular acceleration about a rotational axis.  What exactly does this mean?  In simpler terms, it means an […]

Over the past several years, WPT has established itself as a major supplier to the Utility Vehicle market. The flagship product in this market is our Rotational Gearboxes used on Utility Lifts. Utility lifts encompass bucket trucks used by utility contractors and basket trucks used by sign companies. Other applications include but are not limited […]

Natural gas coolers are a crucial piece of equipment that helps drive the fast-paced oil and gas industry. If you are involved with the oil and gas sector, you understand the importance of having a reliable heat exchanging feature to efficiently move fuel from point A, to point B. Natural gas coolers work by cooling […]

We were contacted by our distributor, Applied Power Solutions (APS), with a request for custom marine cable tensioning brake. The WPT team went into action to deliver a quality product with a great lead time.  The customer was building a pair of custom spooling reels that would be used for mooring lines in a shipping […] 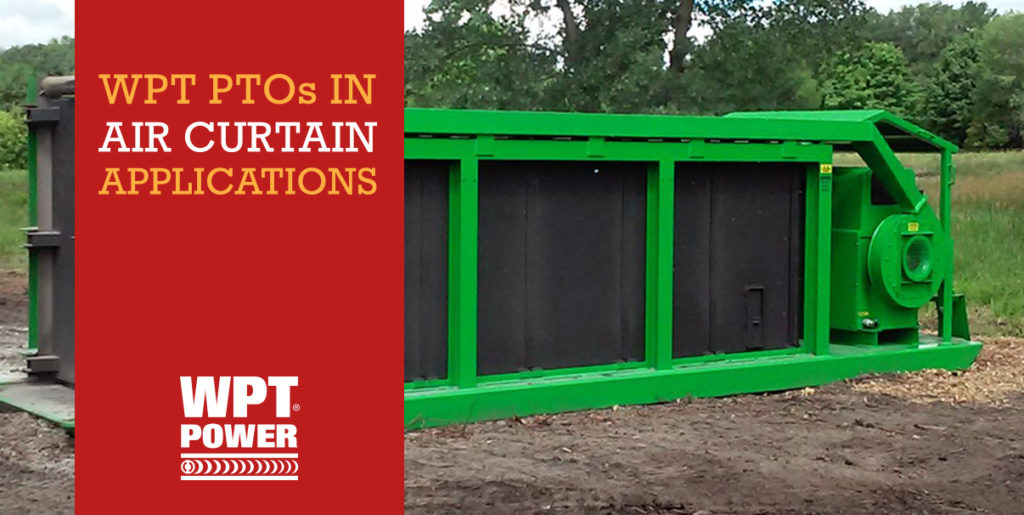 One of the lesser-known applications that we service at WPT is the use of our mechanical PTOs in the air curtain industry. Air curtain mechanisms consists of a diesel engine driving a high-volume fan that force feeds oxygen to debris fires. Air Curtains come in two different designs. One style of air curtain utilizes a […] 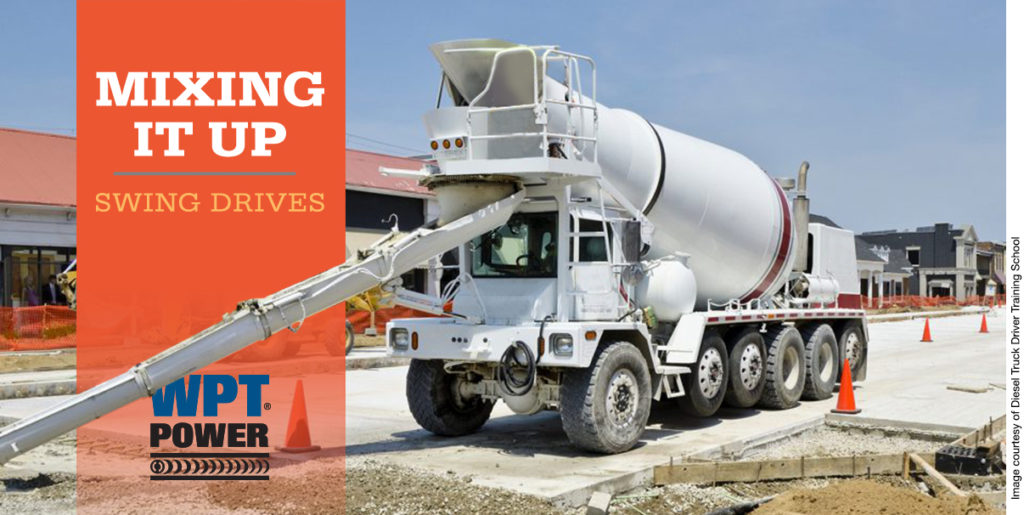